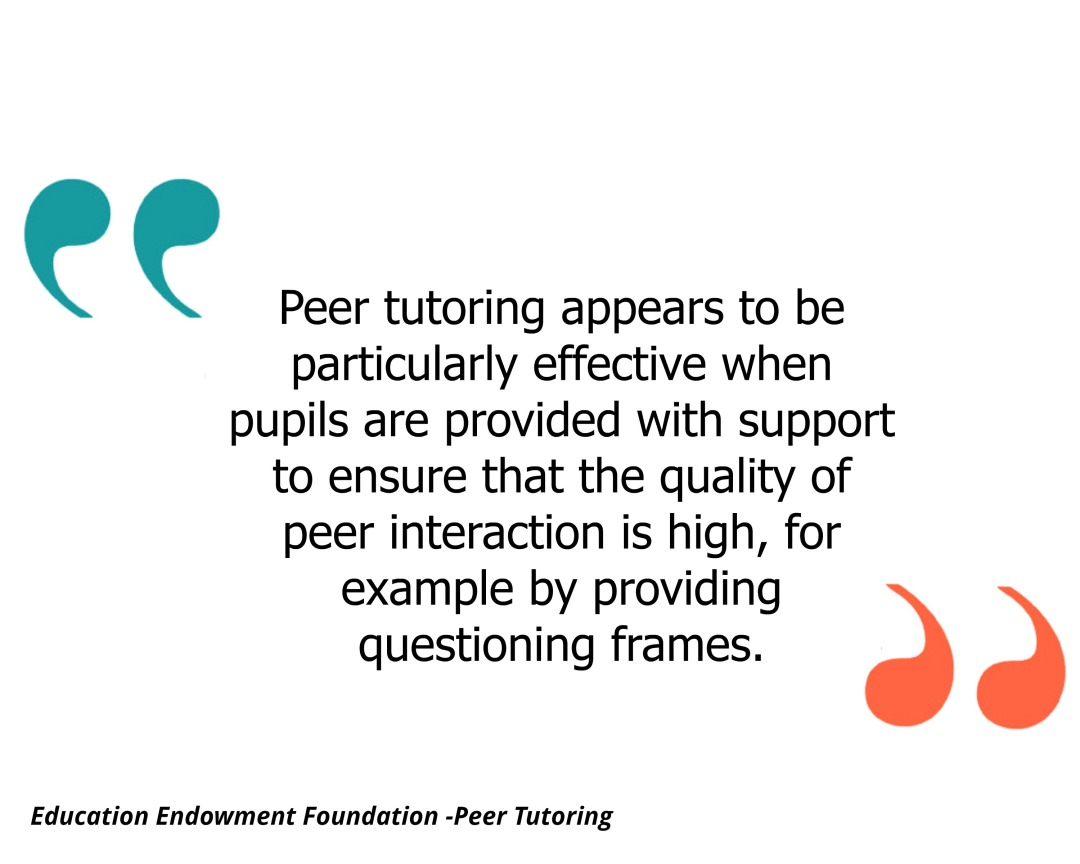 The scripts include questions from the four levels of questions described in a system widely used in the field of speech and language development.

The aim of the scheme is that the children will abandon the scripts once they have gained understanding and experience in using the four levels of questioning. They are able then to apply the questions to any of the younger Pals chosen books, and also to generate stimulating discussions.

Some of these skills are illustrated in this conversation between an Older and Younger Pal at Pakeman Primary. Despite the awkwardness caused by the filming it is possible to see the warmth of the relationship between the two Pals, the Older Pals use of stimulating questions and the Younger Pals confidence in replying. 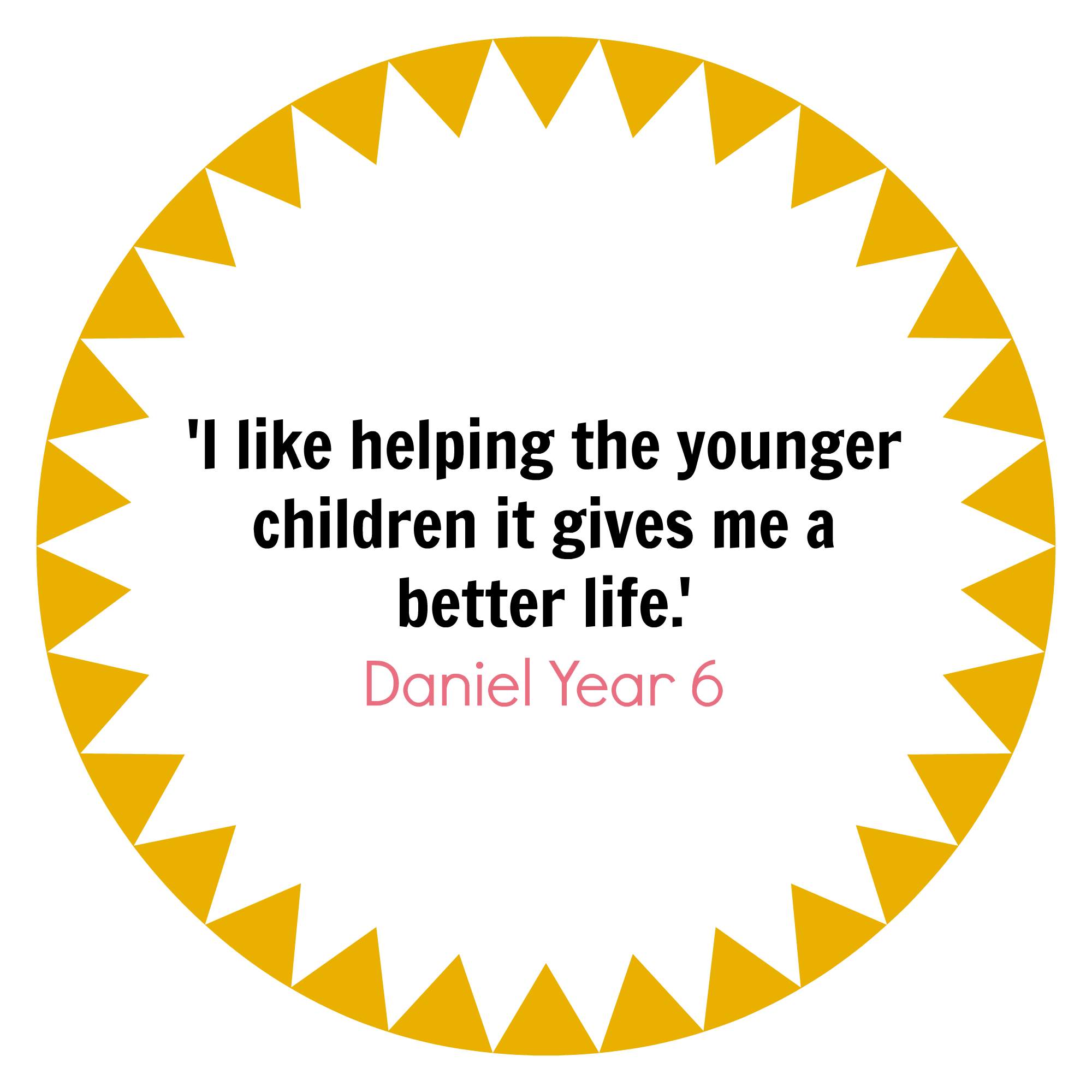